Our Most Vital
Element is our
Human Network 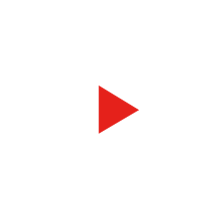 Despite all of the advanced technology in our network, the most vital element is our human network – our brilliant innovative staff who design, build, and operate our systems, along with the dedicated people who deal with our customers every day.

Apply Now to
Join our team 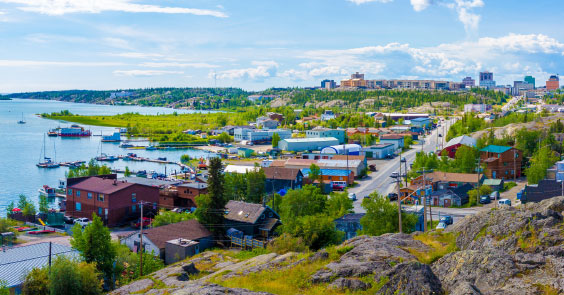 Living in Yellowknife
Life in Yellowknife is unique and at times very cold! Yellowknife is a vibrant and welcoming northern city that has something to offer everyone. As the capital of the Northwest Territories, Yellowknife is the perfect intersection of “big city” and “small town.” Yellowknife is the largest city in Canada’s North and offers a thriving music and art scene including award-winning summer and winter music festivals (one of which is located inside a snow castle on a frozen lake!), and you are always a five-minute drive from a gorgeous lake. Three hours south of Yellowknife you will find the small indigenous community of Ft. Providence where the SSi story all began. 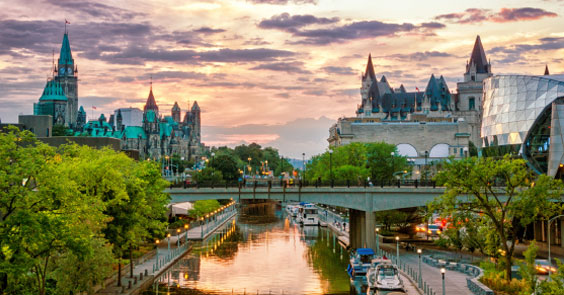 Living in Ottawa
Living in Canada’s charming capital has many perks. Some say Ottawa is the perfect size not too big and not too small. Some of its most notable characteristics are the beautiful parliament buildings, the world’s longest skating rink – the Rideau Canal where it is a must to try a delicious beaver tail pastry. Ottawa is surrounded by beautiful lakes, hiking and cottage country and home to the Ottawa Senator’s NHL team. Ottawa has been ranked as the city with the second highest quality of living of any large city in the Americas, and 14th highest in the world. It is also rated the second cleanest city in Canada, and third cleanest city in the world.

Click on any of these images to read the section